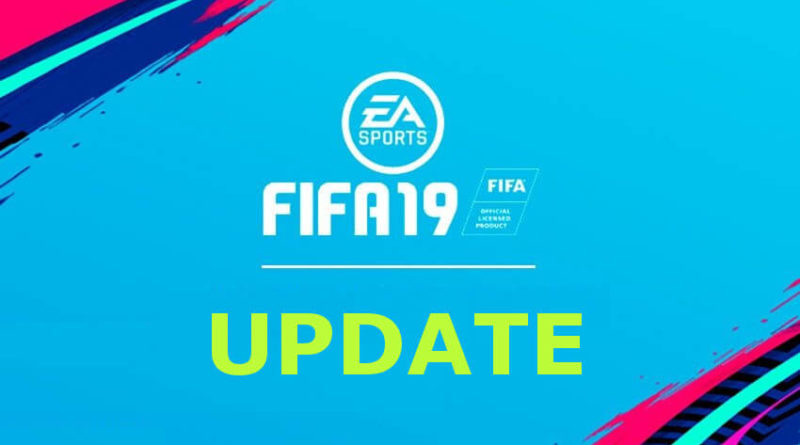 The first title update for FIFA 19 is now available and includes the changes below.

Due to community feedback, we are planning on limiting changes to Gameplay and only making targeted fixes in an effort to keep the balance and feel of the game consistent while we continue to gather feedback from players.

We have published a pitch notes article that covers Traits in FIFA 19, check it out here https://www.easports.com/fifa/pitch-notes.

Made the following changes:

Made the following changes:

Thanks to those who’ve provided feedback. Throughout the course of the FIFA 19 season we’ll provide you with more information and updates if and when they become available. 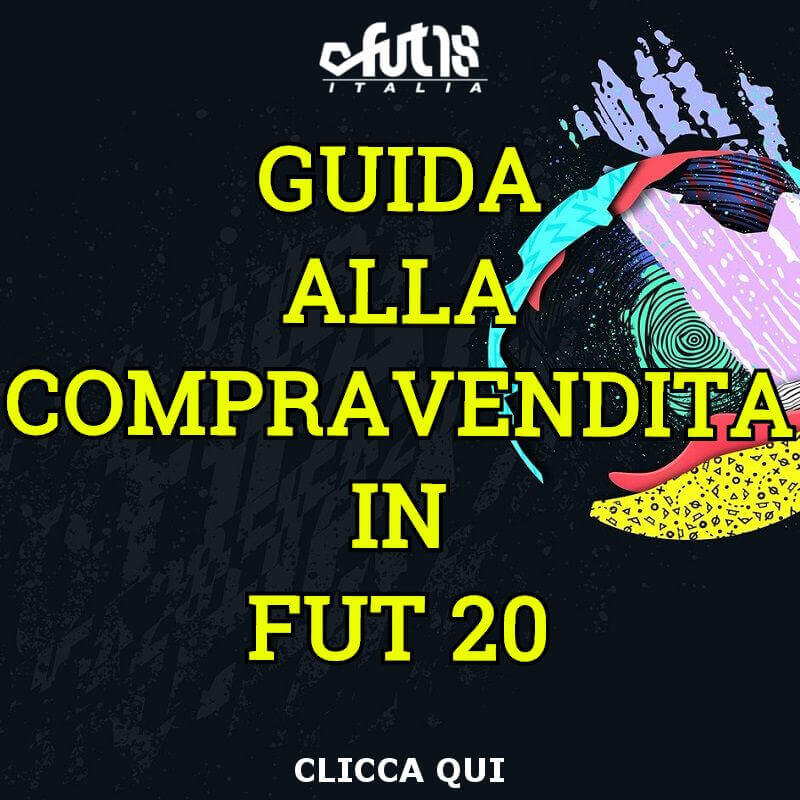 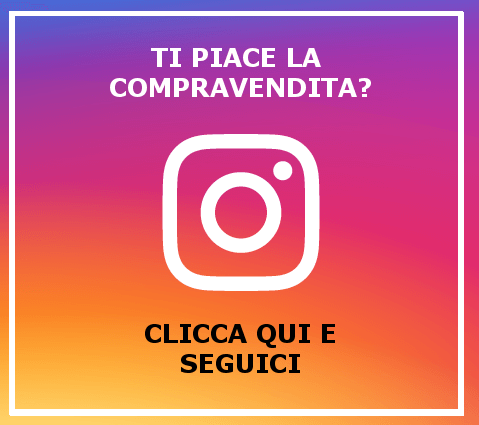